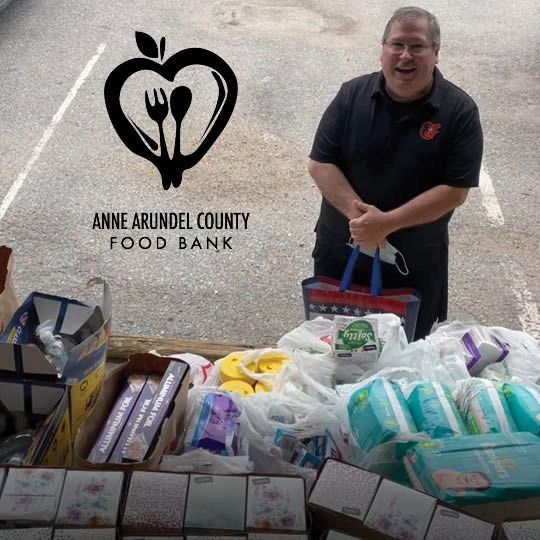 We celebrate the commitment of Jamie O’Brien to helping the Anne Arundel County Food Bank through his thrifty couponing and playing the Safeway Monopoly game. Over the past few months, he spent hundreds of hours opening Monopoly game tickets and donating his winning ticket food items (and non-food items) to the Food Bank.

“Almost every weekday, Jamie would show up with his car loaded down with the grocery items that he won,” said Tyler Koehler, Warehouse Team Member at the Anne Arundel County Food Bank. “He was averaging 1,000 pounds a week of donations which is such a great help to our Food Bank.”

Jamie’s help comes at a crucial time when the Anne Arundel County Food Bank sees a 76% decrease in food donation drop-offs while at the same time, the need for people seeking food and basic necessities in Anne Arundel County has grown as much as 482% during the pandemic.

“I’m really proud of what I did, and I want to tell people they can do it too,” said Jamie O’Brien after he dropped off a carload of donations. “While I was shopping, I would think ‘The kids are really going to like this.’ I just figured I would do my little thing to help. There is no reason anyone in our county should go to bed hungry.”

Not all people support the Anne Arundel County Food Bank with their checkbook – some use their hands, some use their hearts, and some, like O’Brien — with couponing! However, his support went far beyond just couponing with his very detailed notes recording:

While Jamie is looking forward to resting his fingers from opening game pieces now that the game is over, he looks forward to helping out again next year. We thank Jamie for taking so much time, effort, and patience! He’s our Safeway Shopper Angel! 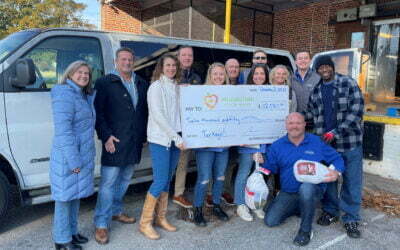 Final Food Pick-Ups Before the Holidays! 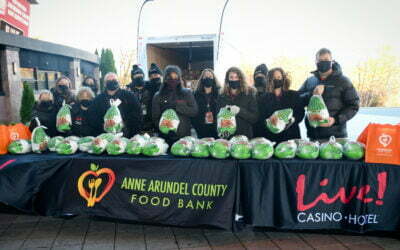 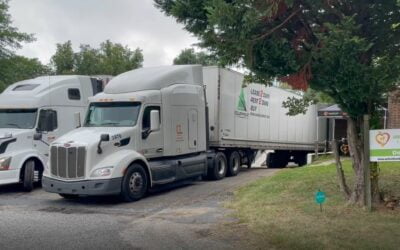